Home Features Society From Dynasty to Democracy: Rasheed Kidwai’s The House of Scindias


In the early 1990s, George R. R. Martin sat down to chart the scope of his epic political fantasy series A Song of Ice and Fire. He found inspiration about characters and events from across history, be it the War of the Roses or the Black Dinner. Exploring humans’ immense complexity and primal reaction to power compelled him to write an adage in his work: “Crowns do queer things to the heads beneath them”. I kept going back to that quote while reading Rasheed Kidwai’s definitive political biography The House of Scindias: A Saga of Power, Politics and Intrigue. 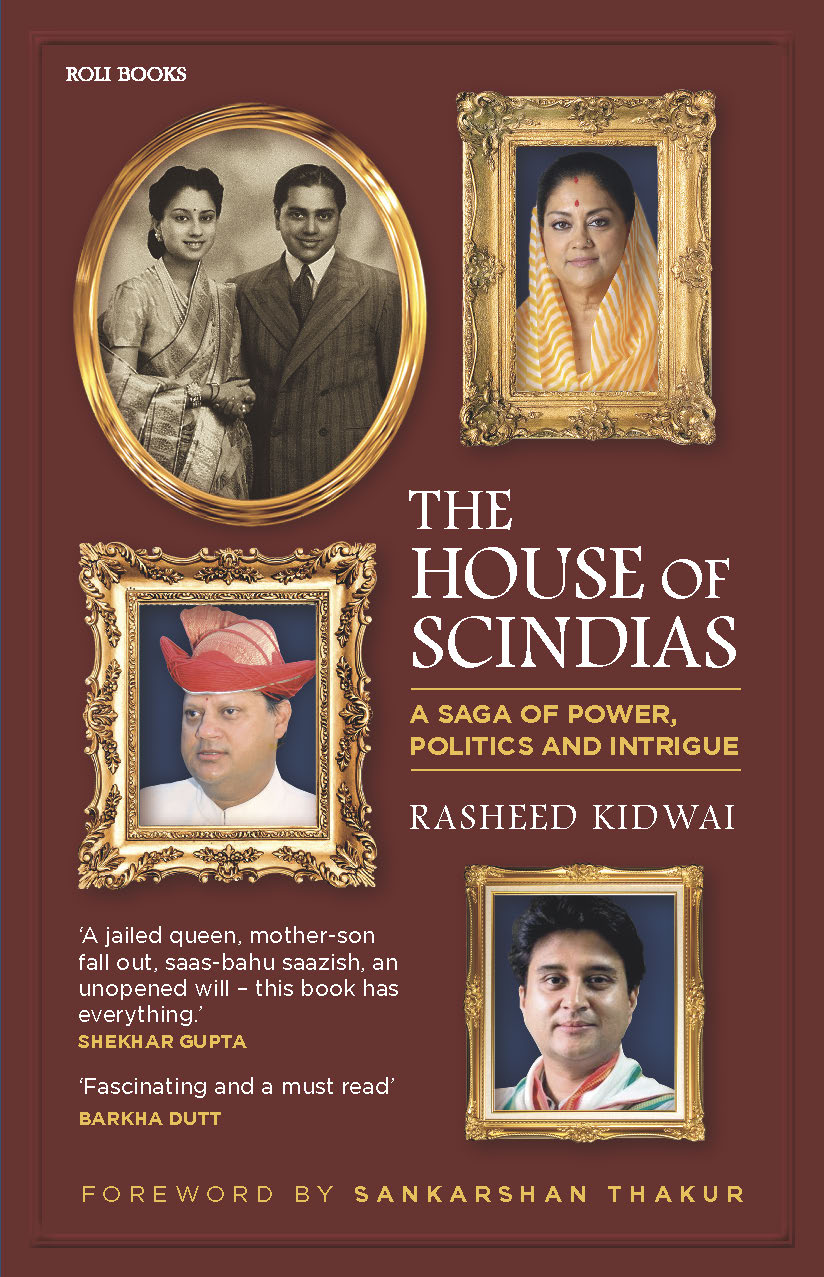 Senior journalist and author Rasheed Kidwai pens a gripping narrative history of an Indian royal dynasty that spans generations of people striving to gain, retain and reclaim power: the Scindias of Gwalior. He weaves together the stranded threads of the Scindias’ origins, their early days, their political inclination, their role in the British era, and their contemporary political dimensions in an independent, democratic India. The resultant tale is a heady mix of polarising ingredients from bonding to betrayal.

Throughout its history, religion and politics have been inseparably intertwined in the Indian social fabric. The unspoken transactional contract between the two drives not only the direction of politics at all levels but also the public sentiment. Hence, if on the one hand, we observe religious leaders playing key parts in the Indian political history, on the other hand, we also find charismatic political personalities finding an almost-religious following among the masses. This unquestioned loyalty to political leaders— fuelled by ideology, tradition or just pure charisma—ends up dehumanising our elected leaders to the extent of making them seem dubiously infallible. In his book, Kidwai takes on the immense challenge of recording the Scindias’ journey as a dynasty of political personalities who have been prominently present in the Indian political ecosystem for centuries. This mission is quite mammoth, yet he excels in capturing the essence of exceptional political writing that only a chosen few wordsmiths are capable of achieving: while narrating the Scindia story, he humanises all the key members of the dynasty, from Ranojirao all the way to Jyotiraditya Scindia and more. At the heart of his book, Rashid Kidwai shines as a sensible storyteller par excellence. 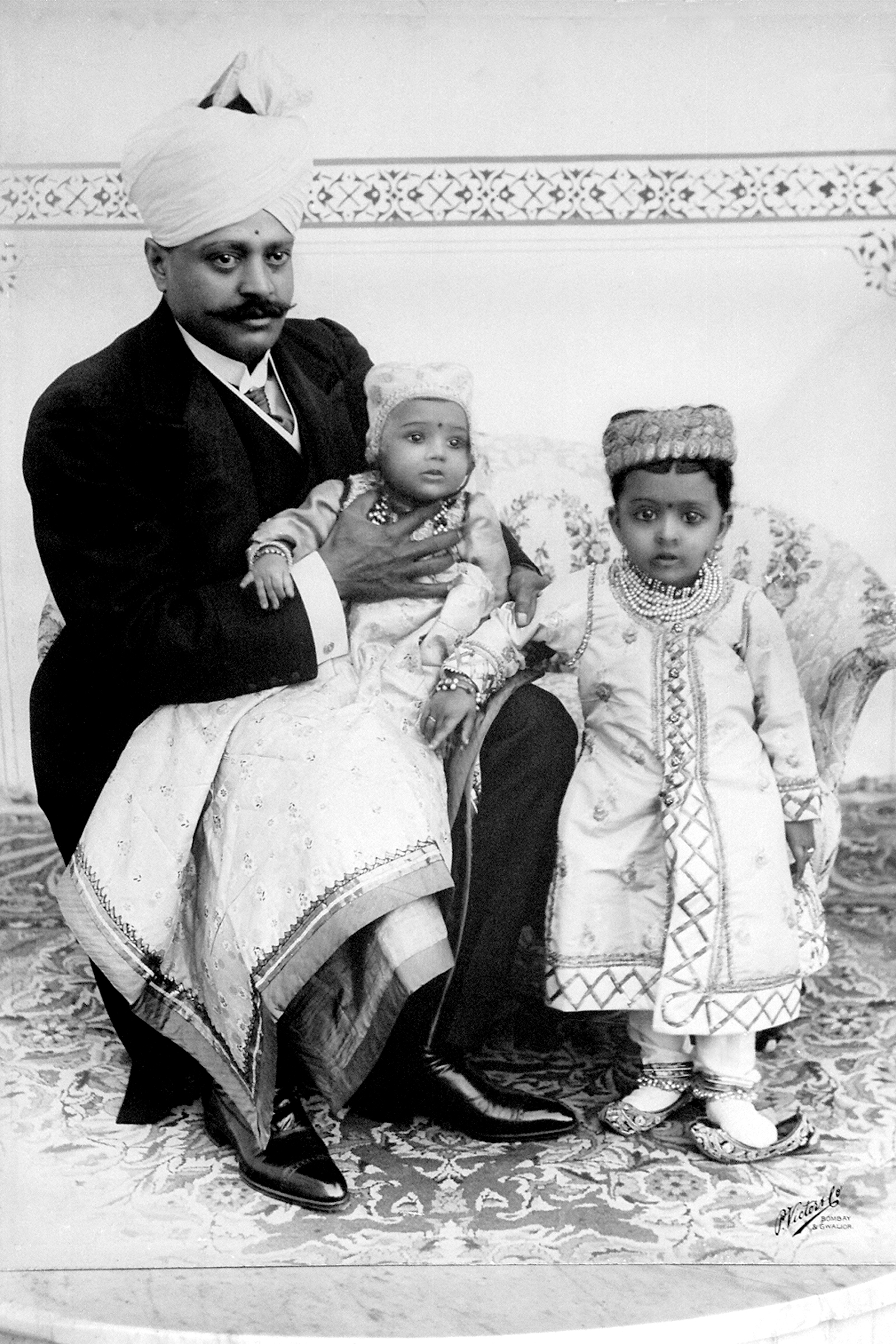 The House of Scindia frames its narrative in two ways: linear history and personalities. Kidwai assigns the opening chapter to the Scindia ancestors like Ranojirao, Mahadji and Madho Rao Scindia, who laid the foundation of the dynasty and its political activity during the Mughal and early British eras. He follows it up with individually dedicated chapters for each major Scindia politician who was or is a public figure. These chapters also align perfectly with the linear progression of the Scindias’ family history. Kidwai portrays an intimate, vulnerable and clear narrative of the Scindia stakeholders. The chapters feature personalities such as Rajmata Vijaya Raje Scindia, Madhav Rao Scindia, Yashodhara Raje Scindia, Vasundhara Raje Scindia and Jyotiraditya Scindia. As the peculiar stories of their lives merge into one another, the Scindia essence is revealed with its highs and lows.

In Kidwai’s hands, history delivers some sharp punchlines. He demonstrates his keen sense of judgment and sharp attention to detail by highlighting the sheer range of contrasts and contradictions in the Scindias’ legacy. Through the examples of the Rajmata, Vasundhara and Yashodhara, he points out how strangely nepotism and dynastic politics have aided women in entering electoral politics at the national level. He comments about how during the emergency, Prime Minister Indira Gandhi’s insistence on shifting the Rajmata from her house arrest to the Tihar Jail proved to be the inciting cause of the Bharatiya Janata Party’s emergence. 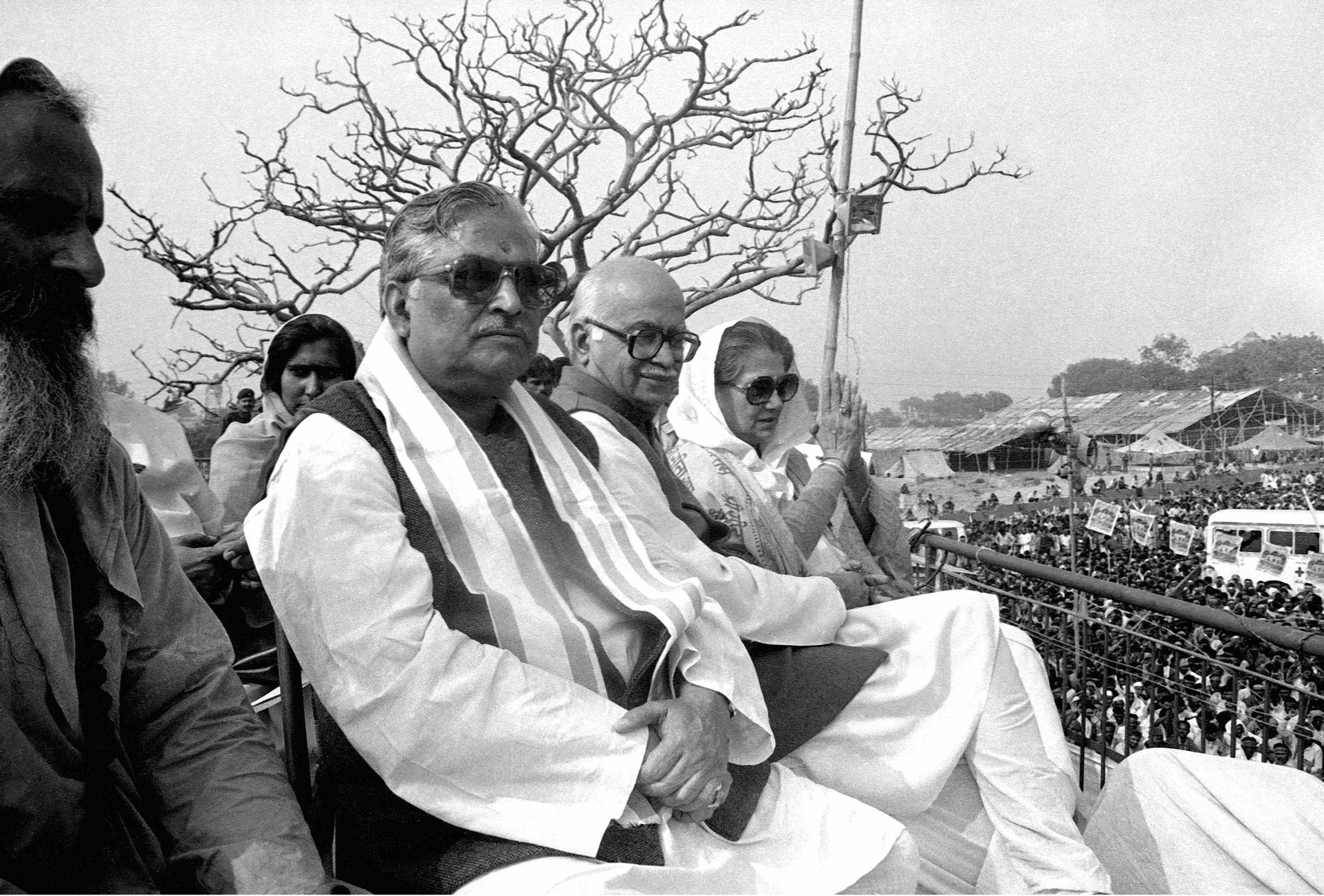 As the Rajmata’s relationship with her son Madhavrao Scindia becomes political drama for a nation to behold, Kidwai reveals the lethal chinks in Scindias’ armour of royalty and elite socio-political prowess. Moreover, his narrative flow also helps the reader understand how the family’s ideological loyalties have varied over generations: the Rajmata’s allegiance to the Congress broke off as the BJP emerges on the national front, Madhavrao Scindia started off as a Jana Sangh centre of power and moved on to the Congress, and Jyotiraditya Scindia began his political career in the Congress to eventually shift to the BJP as a Union Minister. Kidwai expertise at weaving a brilliant story peppered with cleverly chosen vivid anecdotes enhances the nuanced play of power within the family makes the text come alive. 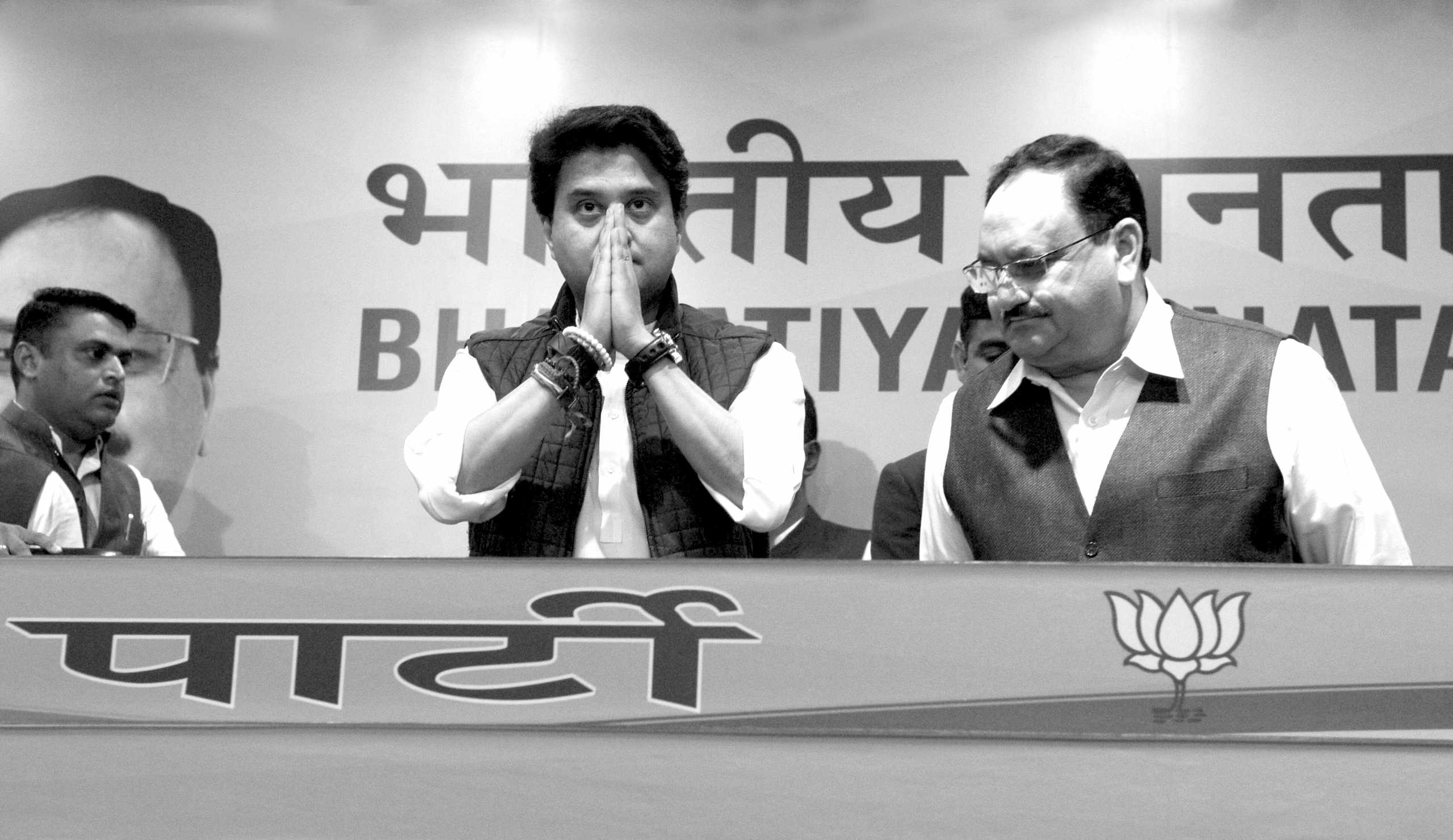 The House of Scindia: A Saga of Power, Politics and Intrigue is more than the sum of its parts. It presents deep insights into the workings of one of India’s oldest and the most politically relevant royal families. A myriad of emotions, conflicts and consequences are interlocked in this complex story spanning generations. With this book, Rasheed Kidwai lifts off the veil from all that makes Indian politics boundlessly captivating. 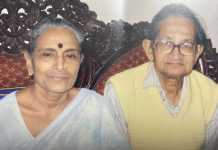 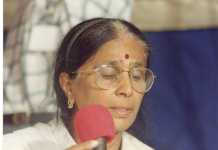 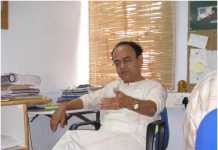 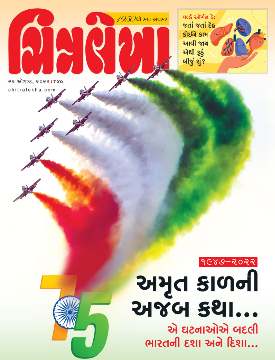