Kamala Das wrote these lines in her poem ‘An Introduction’. It is such a stunning message! We might use a number of languages in our daily lives, but only one of those can do justice to our emotions. And that is our mother tongue. 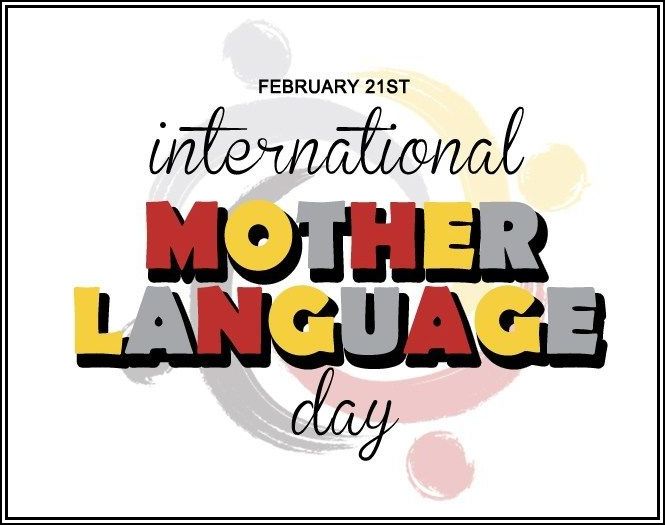 In 1948, the then Government of Pakistan declared Urdu to be the sole national language of Pakistan though Bengali or Bangla was spoken by the majority of people of East Pakistan (now Bangladesh). People protested and demanded Bangla to be at least one of the national languages, in addition to Urdu. The demand was raised first by Dhirendranath Datta on the 23 February, 1948 in the constituent Assembly of Pakistan.

The students of the University of Dhaka with the support of the general public, arranged massive rallies and meetings. On 21 February 1952, police opened fire on rallies. Four students died with hundreds of others injured. This is a rare incident in history, where people sacrificed their lives for their mother tongue.

On 17th November 1999 the 30th General Assembly of UNESCO unanimously resolved that 21st February be proclaimed International Mother Language Day throughout the world to commemorate the martyrs who sacrificed their lives on this very day in 1952.

It was first observed in the year 2000, and ever since, it has been a consistent annual celebration of the linguistic and cultural diversity that different languages of the world have to offer. Every year, people come together and celebrate the beauty of the languages they share with their community. 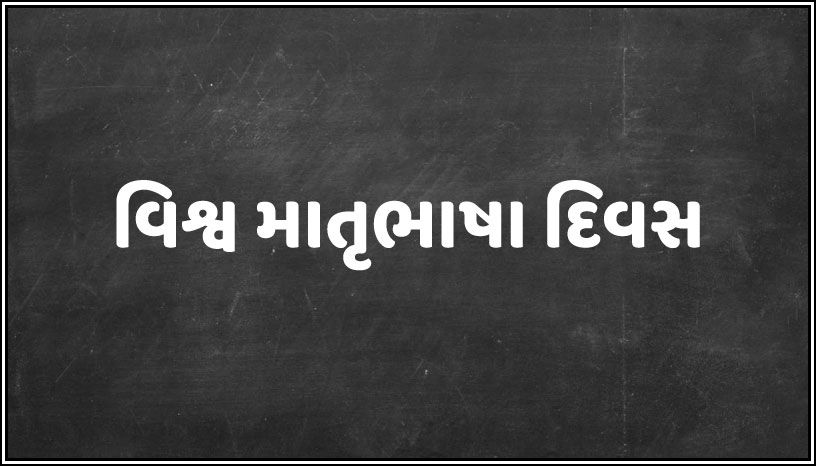 According to the UN, at least 43% of the estimated 6000 languages spoken in the world are endangered; and every two weeks, one language disappears! On top of that, only a few hundred languages are used in the digital world. See? Even right now, I am communicating with you in English! 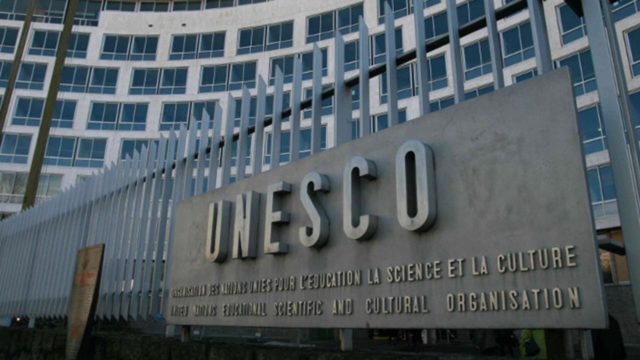 But change is on its way. Let’s take the case of our own motherland: India. Under the Digital India project, digitized content was made available in 60 Indian languages by February 2017. The digital space of our country is ready to deliver a more native experience to its multilingual population. 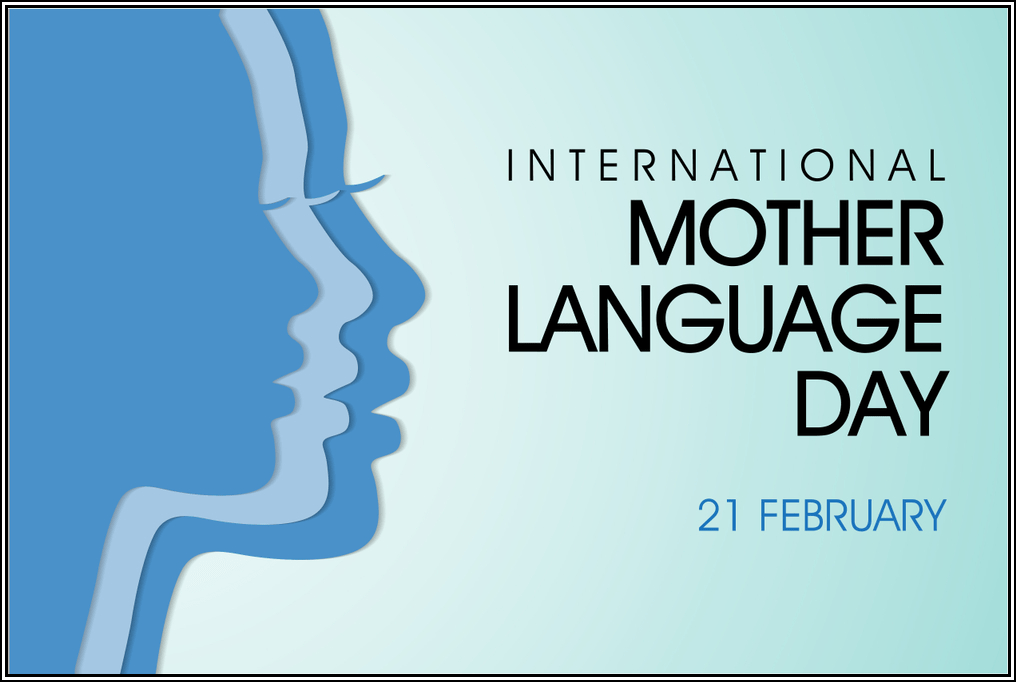 On this day, let us celebrate the emotional bond we share with our mother language. Let us remember the first story we heard from our grandparents, the first rhymes we learnt in our childhood, the first sweet dream we had. These memories feel like a warm hug of motherly love, don’t they?

From our favourite folk songs to our favourite dance forms, the language that we grow up with shapes our lives in more ways than we can imagine.

So here is to our cultural heritage, our mother language that inspires us to think, feel, dream and love. Happy International Mother Language Day! 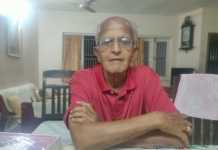 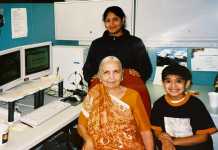 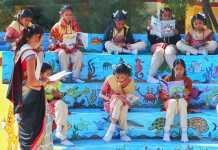