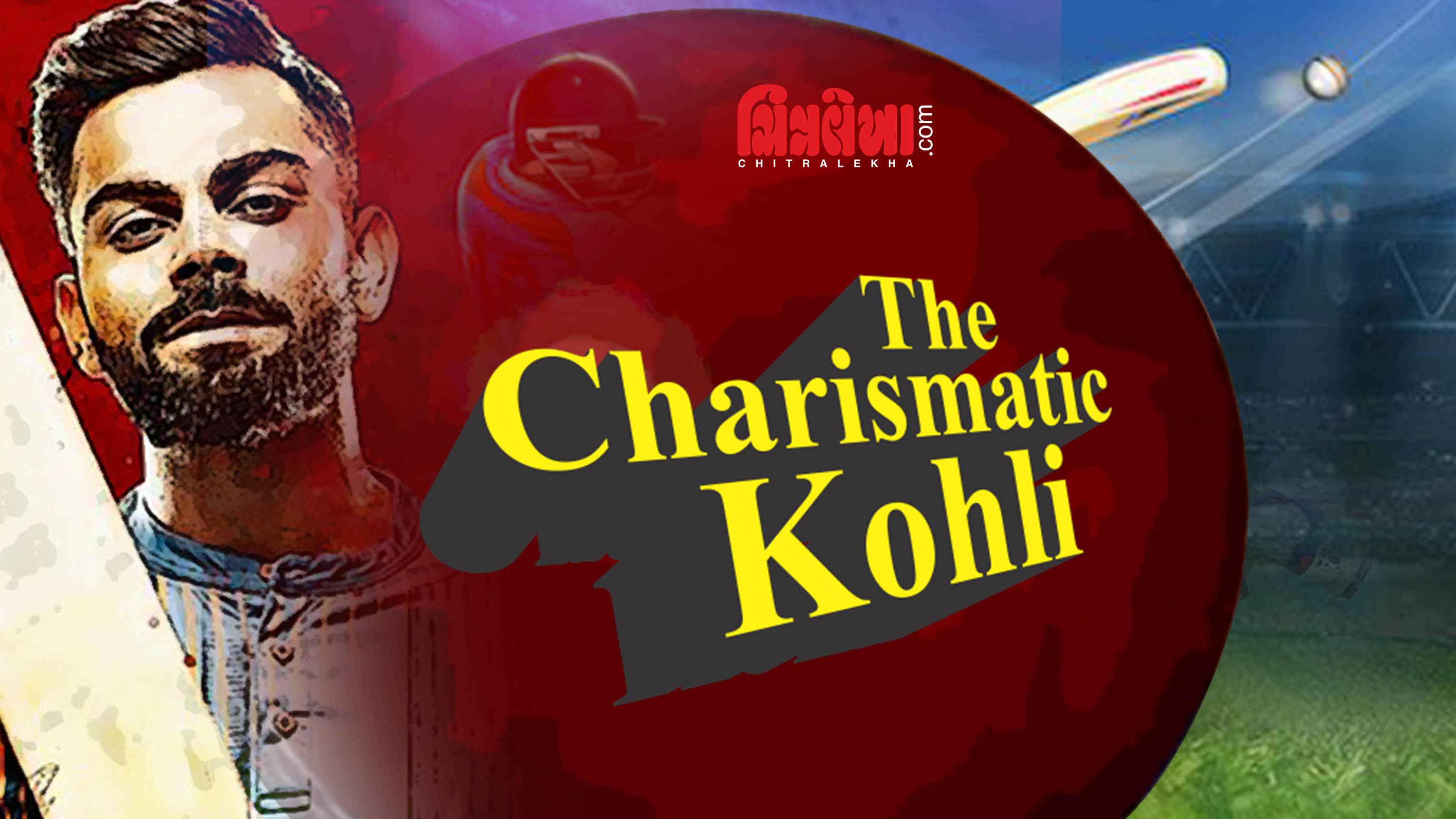 The fastest 10,000 runs in one day cricket. This is a world record that aptly defines the might of Virat Kohli.

Such an immense achievement sets us wondering. What is the secret behind Kohli’s success?

Kohli possesses a set of unique qualities that sets him apart from his peers: Aggression, determination, and above all, a fierce dedication towards cricket and Team India.

As a captain, Kohli plays the role of a charismatic leader. He does not hesitate from helping his team members and fellow players in improving their technique and sharing his insights about the game. He plays a vital role in boosting his team’s morale during the matches.

Here is an anecdote about Kohli’s leadership skills. The incident happened during the net practice before the IPL 2018 match between Royal Challengers Bangalore and Sunrisers Hyderabad. Kohli was accompanied by his RCB teammates Brendon McCullum and Parthiv Patel.

For some reason, Parthiv could not perform at his best. Kohli noticed this and approached him. He helped Parthiv by showing him a few techniques of holding the bat properly in order to hit the ball well. Parthiv implemented Kohli’s inputs and after a while, he was able to respond to the deliveries with perfect timing. His usage of special techniques such as backfoot drive, cut and pull also improved.

Kohli’s nature makes him an admirable figure amongst his team members.

Although he is calm and caring in his personal life, his on-field persona oozes boundless energy and enthusiasm. That is what makes him larger than life! 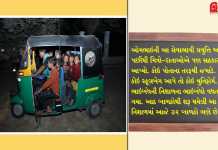 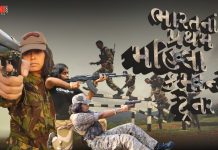 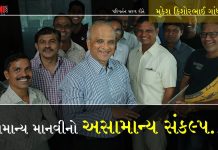